Falls reflected in Snake River from near Thousand Spring. Idaho.

Moon above The Snake River near Three Island Crossing where the Emigrants crossed the Snake River. Near Glenns Ferry Idaho.

Ruins of Canyon Creek Station. It was built in 1873, after the major migration along the Oregon Trail but the location was a popular campsite.

Granite out cropping along the Oregon trail roughly 25 miles east of Boise, Idaho. 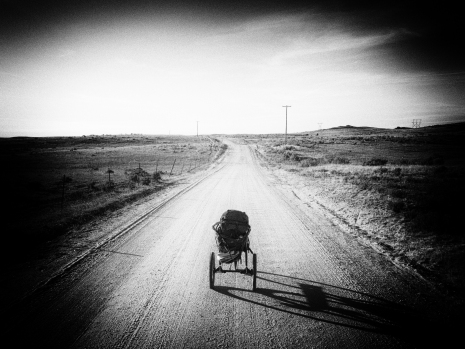 Open road along the Oregon Trail east of Boise Idaho.

A character who stopped to talk for a while. I can’t remember his last name but his first and middle name is John Wayne. About 12 miles east of Boise, Idaho

Sign at the Ward Massacre site. Eighteen emigrants were killed during an Indian attack on a small wagon group at this location on August 20 1854. West of Boise Idaho. 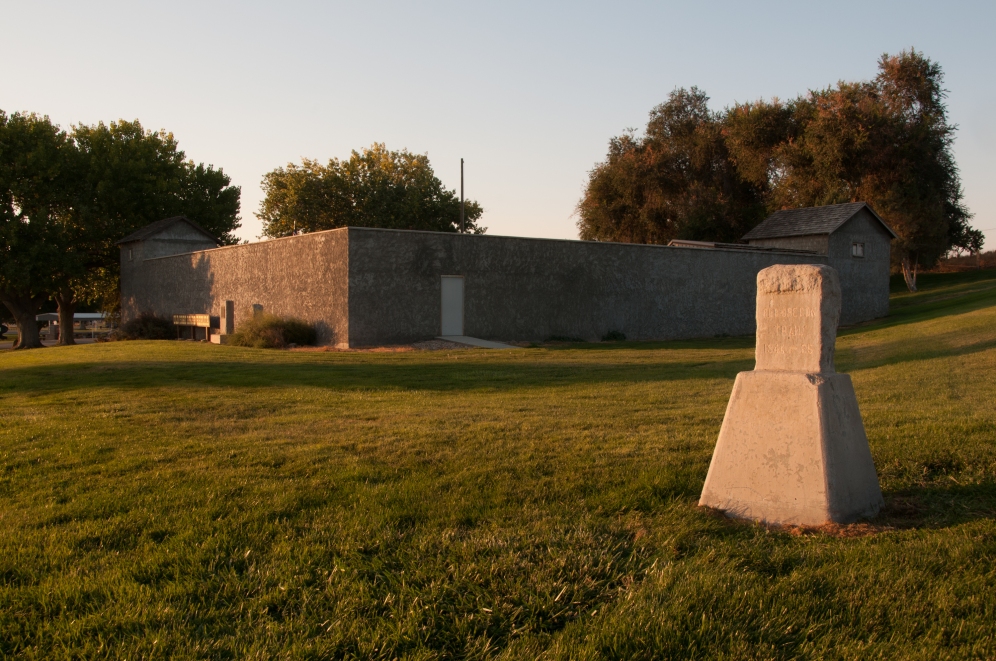